Hanna is Area President of Risk Placement Services Regency (RPS). In this role, he serves as the named administrator of several self-insured workers’ compensation funds. Considered “the godfather” of self-insured group funds in Michigan, Hanna has been a pioneer in this arena for nearly 30 years. An industry activist, Hanna is founder and Chairman of the Michigan Council of Self-Insured Group Administrators, a trade association that acts on behalf of several funds, including the Michigan Restaurant & Lodging Fund (MRL Fund), the MRLA’s workers’ compensation fund. Through Hanna’s work, there have been multiple changes in the law that have enabled the MRL Fund to thrive, delivering value to MRLA members for a generation.

Hanna has extensive experience working with associations and their members, including formerly serving as Director of Membership for the Michigan Restaurant Association. Hanna has a bachelor of science degree from Michigan State University and is a licensed insurance agent in Michigan.

“Tim Hanna is a visionary who left a stable career behind to create the Michigan Restaurant & Lodging Fund, a self-insured group fund which was entirely new and unproven at the time,” said Justin Winslow, President & CEO of the MRLA. “Thirty years have now passed, and under Tim’s leadership, the Fund has grown to nearly 1,000 restaurant and hotel members and returned more than $84 million in premium. This association and the 5,000 members we represent are all better off because of Tim’s leadership, dedication and acumen.”

The Distinguished Service Award recognizes individuals who have provided exceptional and continuing leadership, vision and commitment to Michigan’s hospitality industry. A recipient is selected each year by a committee made up of previous winners of the award. 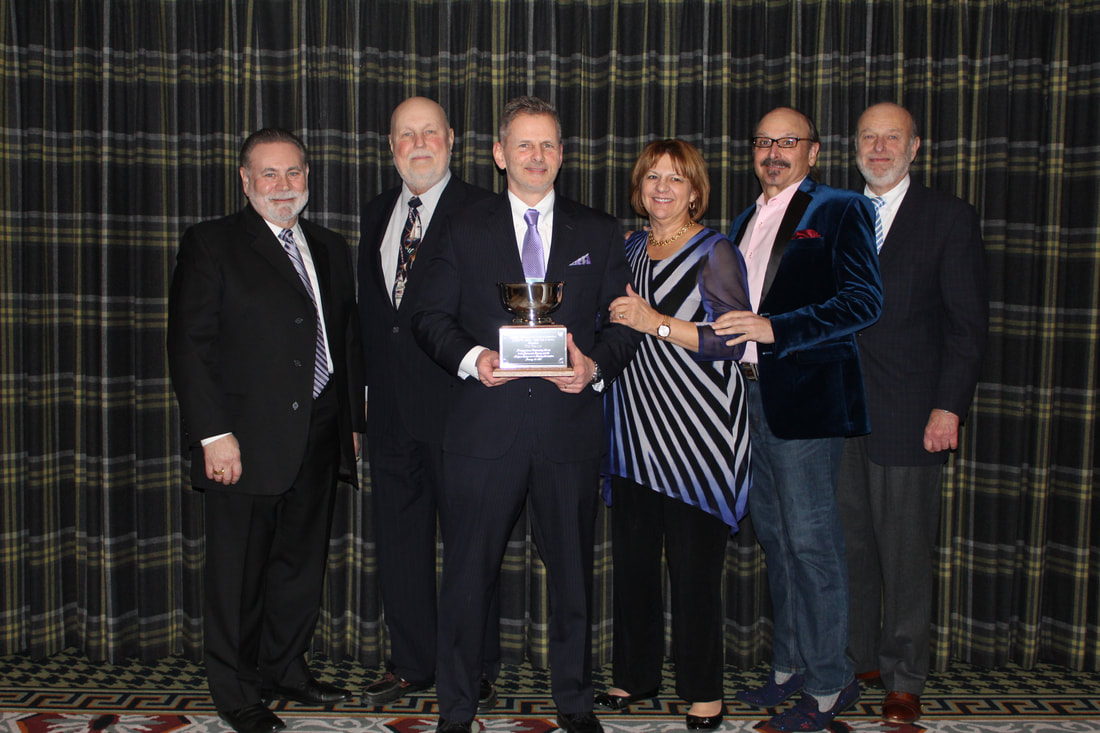