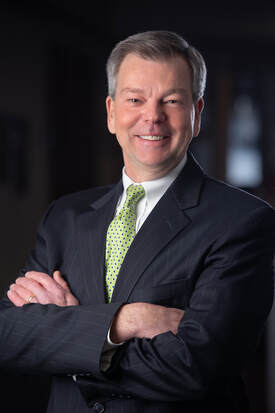 Q:  ​Is there any pending legislation that could affect the status of my employees or independent contractors?

A: That’s a great follow up question from our last Ask the Experts column in the May edition of the MRLA Magazine!  As we said in May, determining whether a worker is an employee or independent contractor can be tricky, and there are multiple tests that Michigan courts will use to classify a worker.
Employers should also be aware that there is legislation pending in Congress that could impact the current landscape of employee and independent contractor classification as we know it.

The United States House of Representatives passed the bill, H.R. 842, titled the Protecting the Right to Organize (PRO) Act (the “PRO Act”) in 2021. The PRO Act, as written, codifies the definition of “employee” under the National Labor Relations Act (“NRLA”). Importantly, in its definition of an “employee,” the PRO Act adopts the “ABC test,” which is a classification test famously adopted by the state of California.

If passed by the Senate and signed by the President, the PRO Act’s “ABC test” would presume that a worker, under the NLRA, is an employee and would require the employer to prove each of the above elements to classify a worker as an independent contractor. This presumption is a significant difference when compared to the Internal Revenue Service’s 20-Factor test and the Economic Reality Test, both of which are commonly used by Michigan courts when determining the classification of workers. The “ABC test” places a heavy burden on employers, and if more workers are classified as employees under this test, the chances are of unionization are higher. The Senate bill of the PRO Act, S. 420, is currently stalled in the Senate.
​
It is imperative that you continue to monitor the progress of this potential legislation as it works through Congress, and if you have any questions regarding the status or how this test has been incorporated in other states, please contact a professional.
MRLA ​Legal Center
Michigan Restaurant & Lodging Association