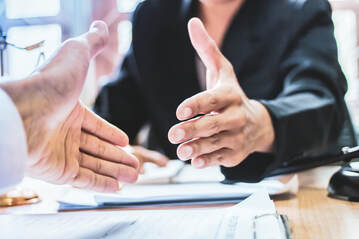 ​For years, franchise agreements contained a provision that prohibited one franchisee from hiring employees from other franchisees, unless all parties agreed. This provision is commonly referred to as an” anti-poaching” provision.

These cases will be closely monitored, but there are immediate action steps for franchise systems and other similar types of relationships. First, stop including in any contractual relationship a clause that appears to be an “anti-poaching” provision. Second, stop enforcing these “anti-poaching” provisions. Third, amend any existing contracts that include such a provision to eliminate it. Finally, ensure that there are no longer any “tacit” agreements between franchisees to agree not to hire employees from other franchisees.

These stories are yet another example of staying out of the sights of the government. When any governmental body sets its sights on your business or business practices, it could have wide-ranging effects. Here, the Washington attorney general began an investigation into anti-poaching provisions, and the issues expanded from Washington to nationwide, and includes presidential candidates using the subject as a campaign issue.
Michigan Restaurant & Lodging Association