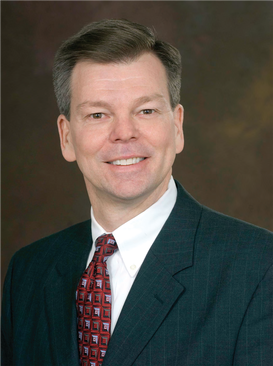 Q:  I have read about my website needing to be ADA accessible.  What does that mean?

In January, 2019, the Ninth Circuit U.S. Court of Appeals ruled in a case against a pizza restaurant that failure to have an ADA-accessible website violated the ADA because individuals who were blind or had limited vision were unable to use the website to order pizzas online with the use of screen-reading software.  The restaurant sought to appeal the ruling to the Supreme Court, but it was denied.

​Recently, on April 7, 2021, the Eleventh Circuit U.S. Court of Appeals ruled in Gil v. Winn-Dixie that a Winn-Dixie Pharmacy’s website, which was not ADA-accessible, did not violate the ADA. This ruling contradicts the Ninth Circuit’s Ruling. The Eleventh Circuit created a new test for determining whether the website is required to be ADA accessible.  Does a website’s inaccessibility create a tangible barrier to the physical location of a public accommodation? The Eleventh Circuit reasoned that Winn-Dixie’s website did not completely deny Plaintiff any service, as the inaccessible website only provided information and the ability to submit orders for in-store pickup. All purchases had to be made in-store, which was ADA-compliant; so the Court was not persuaded that the Winn-Dixie website needed to be ADA-compliant. The Plaintiff argued that the website’s inaccessibility still created hardship and denied equal treatment, which the ADA was created to prevent.   If appealed, the U.S. Supreme Court may clarify the ruling, given the clear split in rulings, public support both sides are receiving, and the ambiguity and confusion that continues to surround the issue.

In the meantime, Congress has taken steps to clear up the issue. A bipartisan group of Representatives introduced H.R. 1100, which if passed, would:
Please be careful.  There are folks searching for websites that are not ADA compliant under the Ninth Circuit pizza restaurant case and sending demand letters for damages related to the ADA non-compliance.  Additional questions on ADA Compliance? Check out the MRLA Legal Center for resources.
Michigan Restaurant & Lodging Association